On 3rd September 2016, Dr. Chona, Principal Advisor to Royal Global School was honored with ‘The Most Influential Educationist in India Award’ at “Celebrating 69 – Pride of the Nation” and “India’s Most Influential Education Brand & Leader 2015–16 – AsiaOne White Swan Awards”, in Mumbai. White Swan is the brain child of SOUL which is a part of the AsiaOne magazine which has presence in electronic and print media in five countries of Asia and Middle East namely India, Dubai, Singapore, Qatar, and Saudi Arabia. The School is proud to be associated with Dr. Chona. 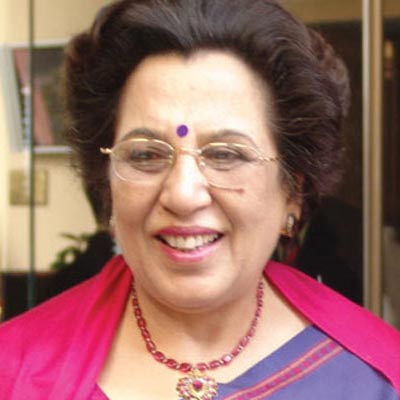 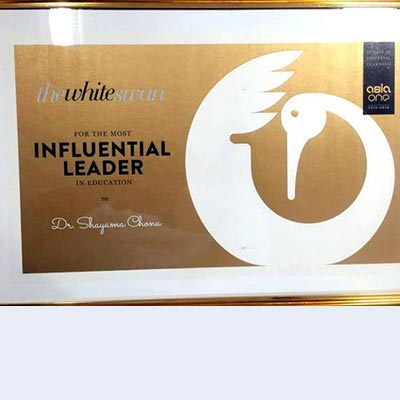 The Economics Times ‘Best School Brands’, 2016 recognized Royal Global School, Guwahati for its excellence in the field of education in a ceremony held at Taj Palace, New Delhi on 23rd June 2016 . RGS is first in the North East to get such a recognition by the Times Group . The school was also conferred with the First Platinum Rated Green School Award in Eastern Indian by Confederation of Indian Industry - The Indian Green Building Council here in Guwahati today . The award was handed over by Sri Atul Bora, Minister for Agriculture, Veterinary and Irrigation, Assam Government, in the presence of Sri S.K Barua, Chairman CII ; Ar. Ramendra Baishya, Chairman IGBC –Guwahati Chapter and Er. Hemanta Kumar Gogoi, Chairman, Pollution Control Board, Govt. of Assam . 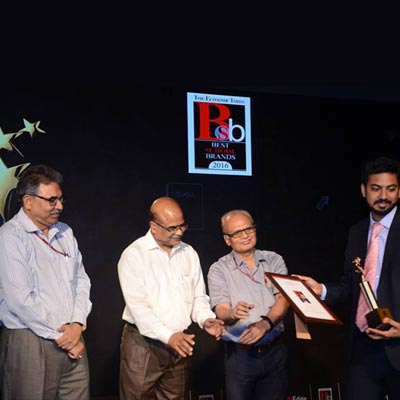 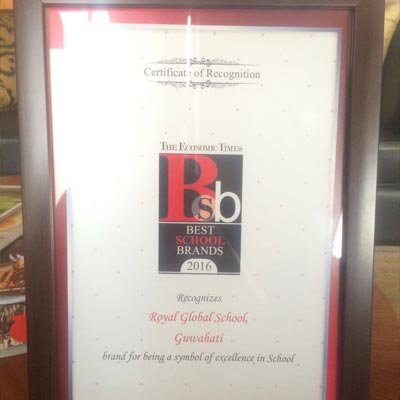 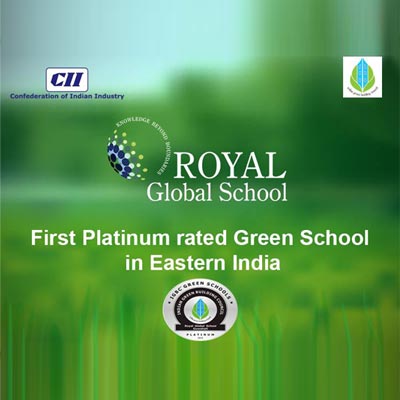 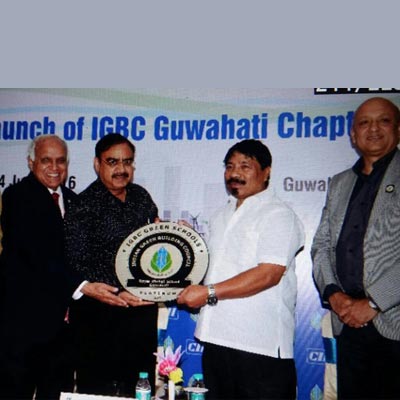 Royal Global School congratulates Sannidhya Sharma for clearing the Joint Entrance Examination (JEE) Advanced 2016, with an all India ranking of 3184, the result was of which was declared on Sunday. Sannidhya has always been a very bright student and had topped the school science stream in the AISSCE, 2016 with an aggregate of 96.6%. 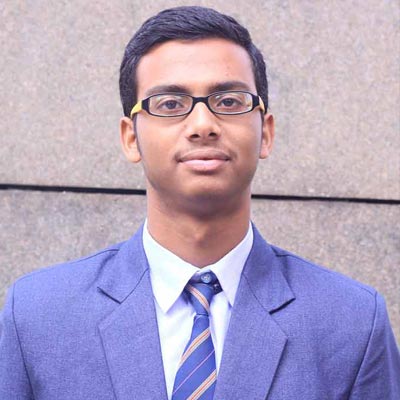 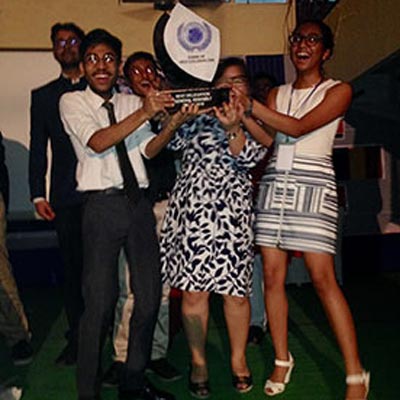 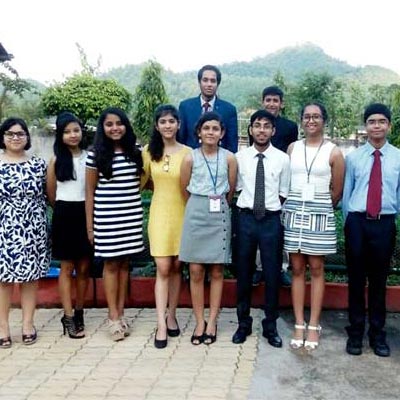 Royal Global School shows an outstanding performance in the class 12th examination yet another time. 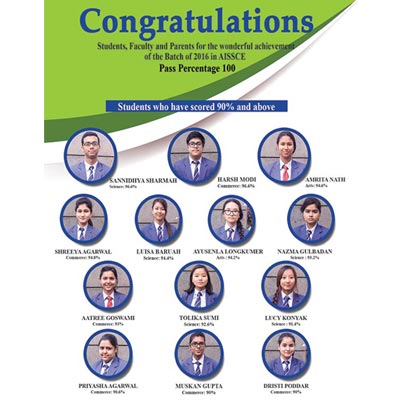